We got up early and walked over to the park where there was supposed to be a bird cafe (a cafe where people bring their birds to practice singing). Unfortunately we weren’t up early enough, and there really weren’t all that many birds! We did see a bunch of people exercising in various ways, though:

The main event of the day was a beer tasting tour with Vespa Adventures. It was the day before our anniversary so not on the actual date, but it was the only day they had available. Sal is a big fan of craft beer, and we had said we would try the motorbikes, so it seems like a good fit. I was surprised they had craft beer in Saigon, but it turns out they do and it’s really good. The motorbikes were Vespas. We, of course, had drivers. Some people actually thought I drove a motorbike in Saigon myself, which is nuts. I don’t even drive a car! I think the whole time we were in Vietnam I saw a Western driver maybe five times, and we were there for three weeks. We saw a ton of motorbike drivers, but very, very rarely would we see a Westerner driving. It’s organized chaos and you need someone driving that is used to it and knows what they are doing.

Our male drivers showed up on time and were polite and more importantly I felt had good control of the motorbike and were good drivers. The nice thing about the Vespa is it has a separate seat, and it also has a back metal bar for support and so you don’t feel like you could fall off the back. I didn’t realize how nice this was until the next day (spoiler); it was quite comfortable and my back was fine. The nice thing about doing the beer tasting is the first stop wasn’t far from the hotel, so it wasn’t scary getting on the bike to the second stop as we had some liquid courage.

Each stop had beers and some food pairings. At each stop we picked our beers for the next one. I think we had either five or six stops. Sal and I tried to pick different beers at the beginning so we could try more. Our guide was named Kat; I think she was 20. She was a lot of fun and extremely nice. The weird thing was she did drink a beer or two and still drove. I was a little surprised about that one. She always beat us to the next stop, though! Sal did his best to finish as many as possible, but even he had to slow down at the end. At one stop we got nachos with the beer, and it was great to have Western food. Here are a ton of pics from the tour. We had an awesome time and I highly recommend it.

Here’s Sal on a motorbike the first time, with a video bombing by Kat! And here is a video I took on a side street. The nice thing is we mostly seemed to take side streets on this tour if possible.

First: chatting with Kat and us on our bikes with our drivers: 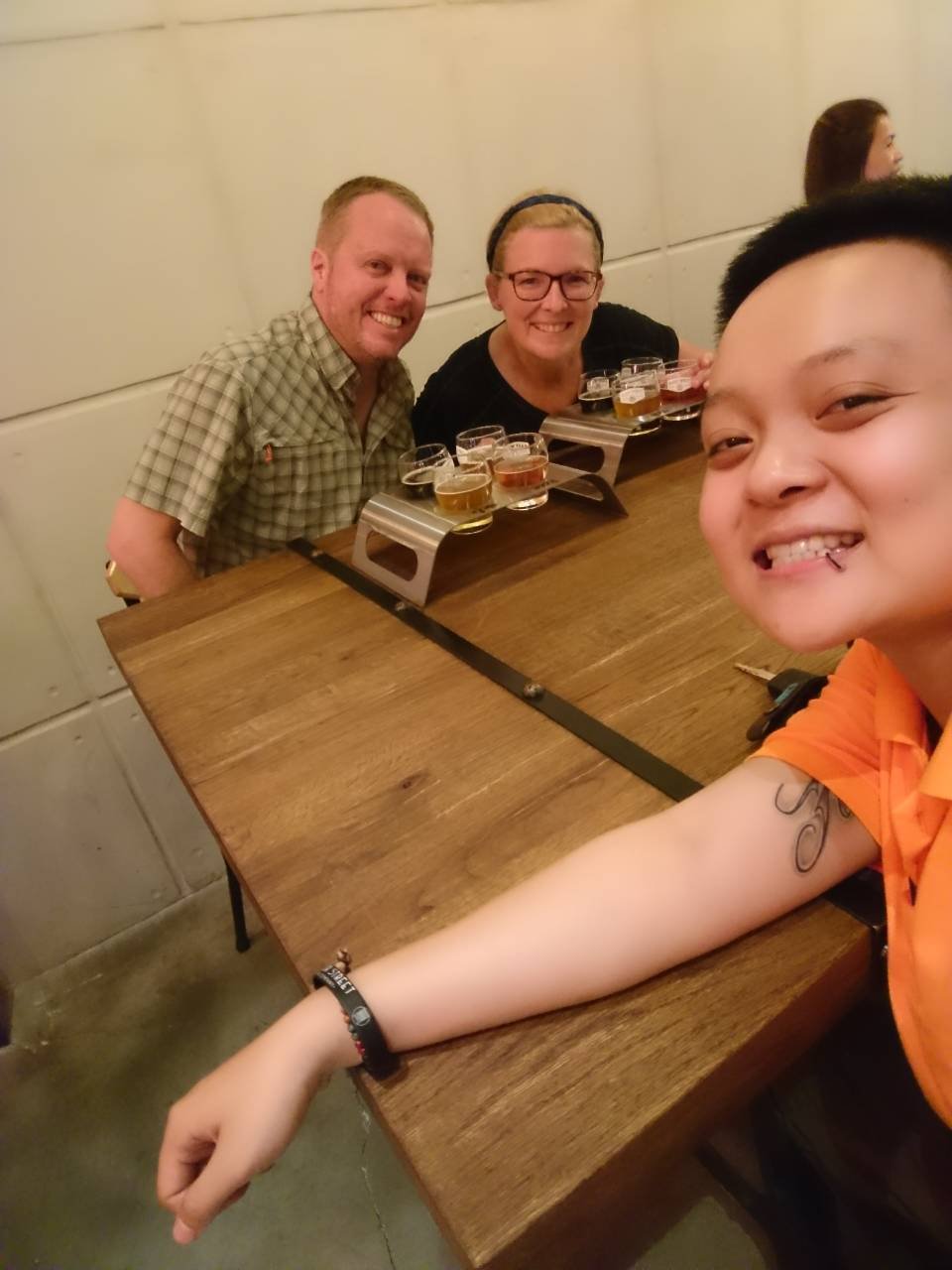 Some couple shots for the anniversary: 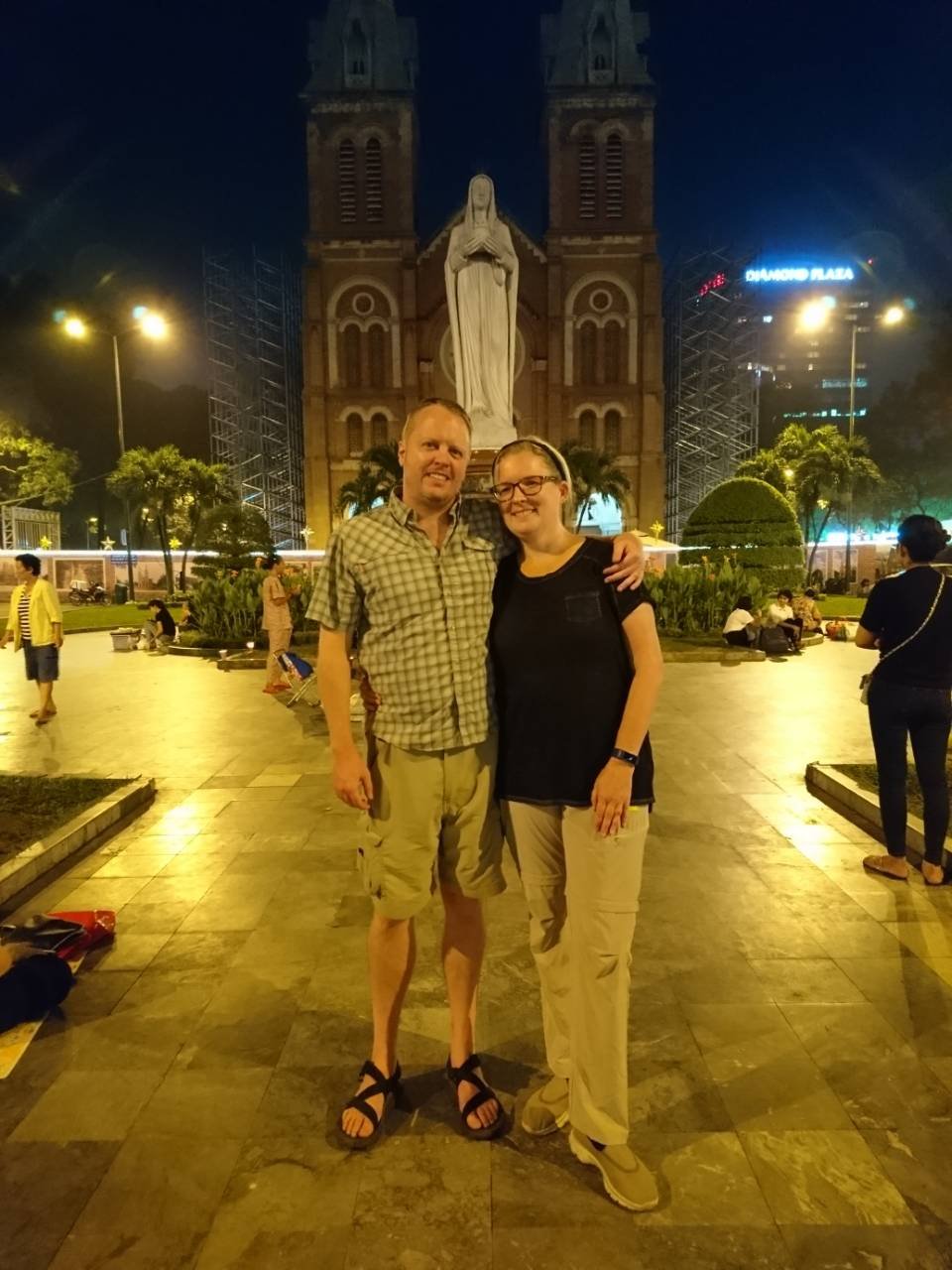 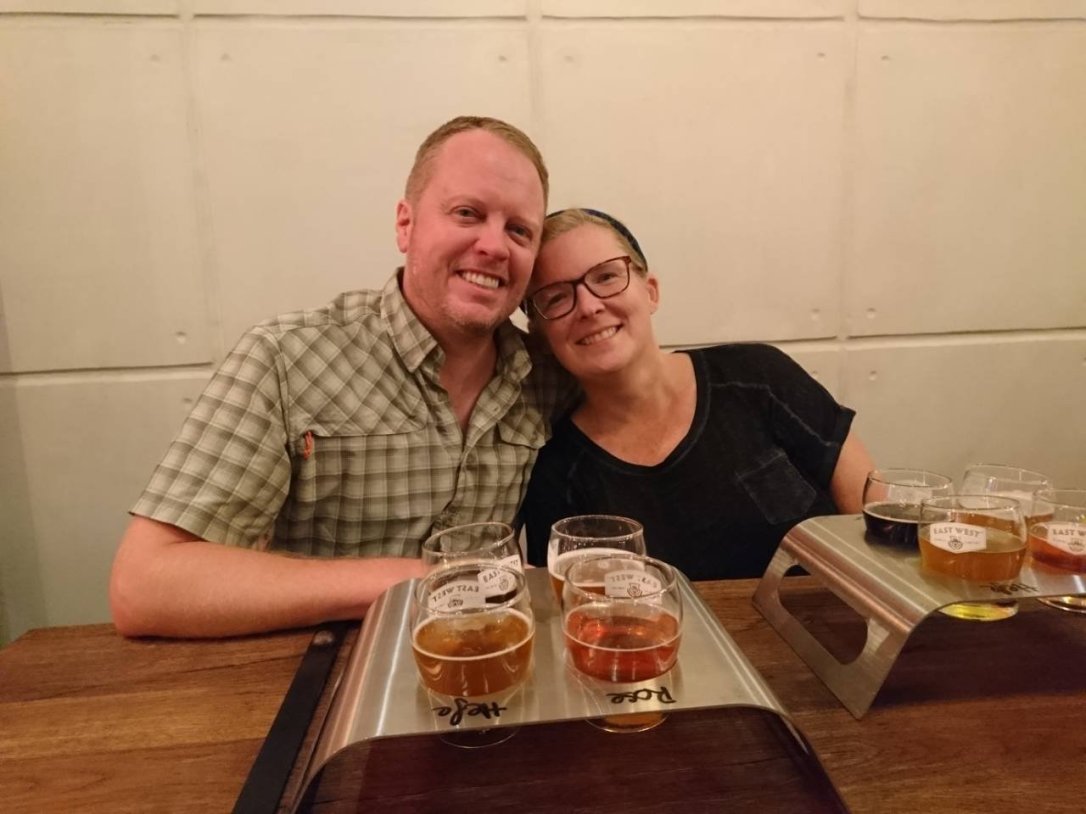 And some food and beer: 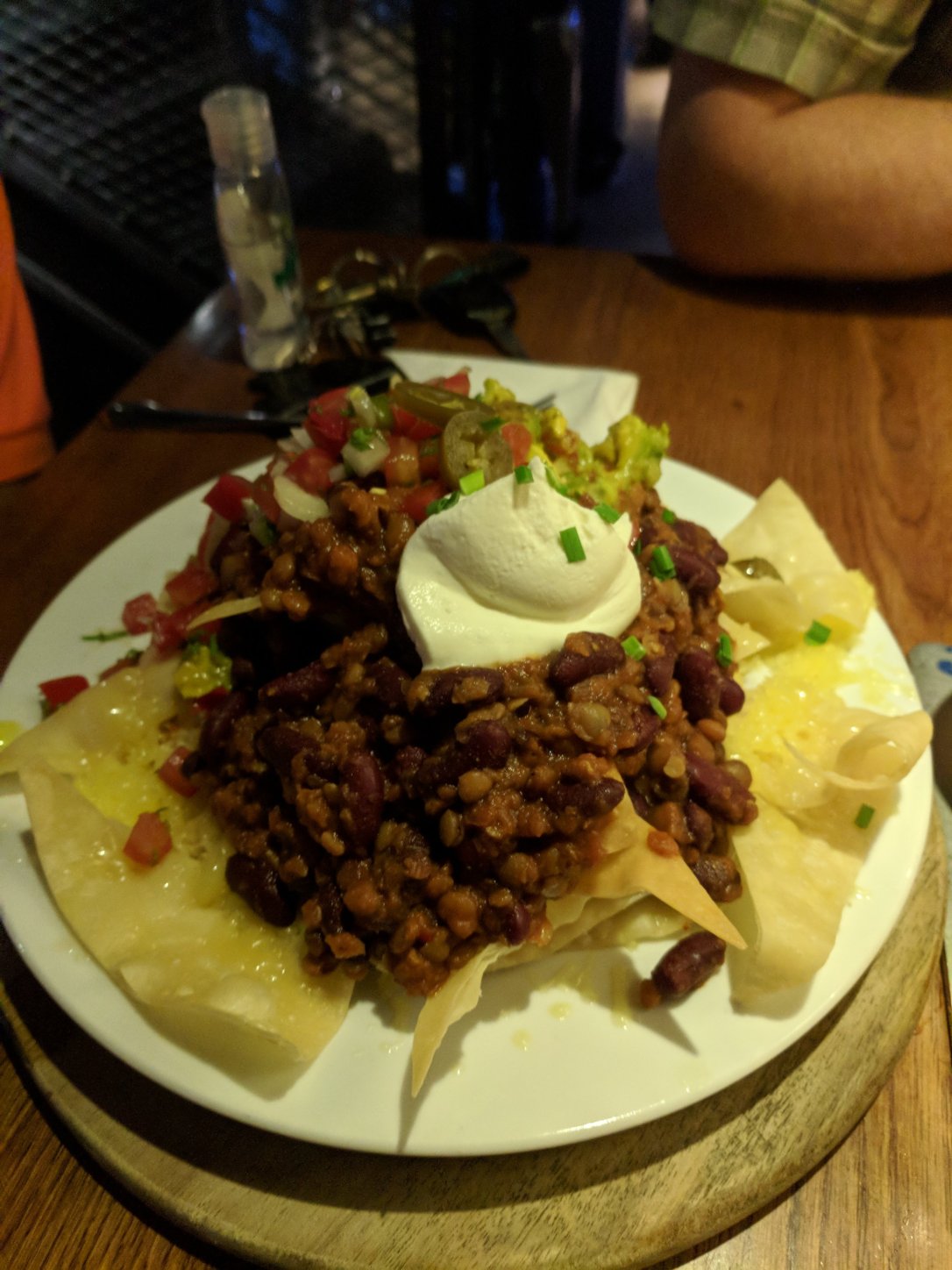 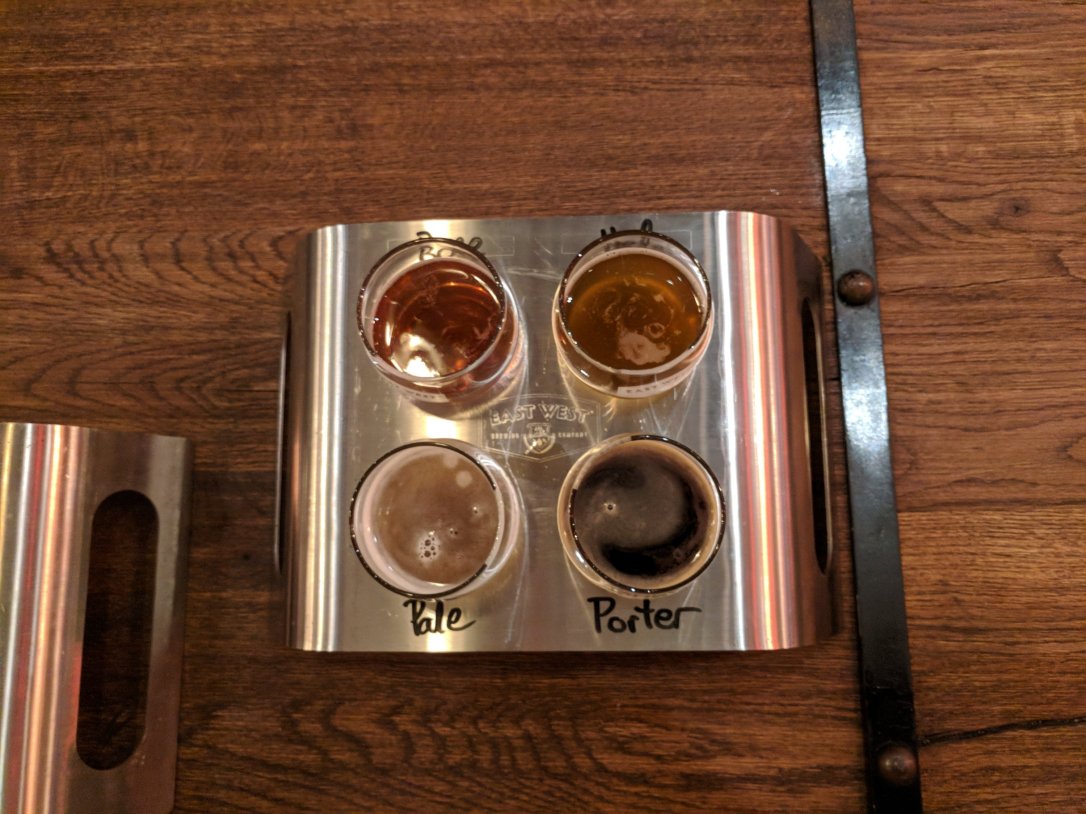 Again, highly recommend it! It was probably my favorite thing I did in Saigon.

There was an error retrieving images from Instagram. An attempt will be remade in a few minutes.